Showing remarkable courage, this woman walked hundreds of miles in order to be with her children and husband who had gone ahead of her to Beirut. She had planned to remain in Syria until her baby was born, but was desperate to be reunited with family. There had been problems with the pregnancy, which meant that she walked for weeks knowing her unborn child had died. With no access to medical care in Beirut, she became dangerously ill and depressed, until friends stepped in and helped her pay the medical fees.

When Jesus spoke to the women who were weeping for him, he responded by pointing to the difficulties they and their children would face. In doing this, he positioned women at the centre of the drama, acknowledging that the unfolding of events would have implications for them and their children.

Although often sidelined and marginalised, women’s experiences are part of the refugee crisis too. If we instate the stories of women and girls who are fleeing their homes, we get a fuller picture that includes trafficking, sexual exploitation and further dimensions to the story of conflict. 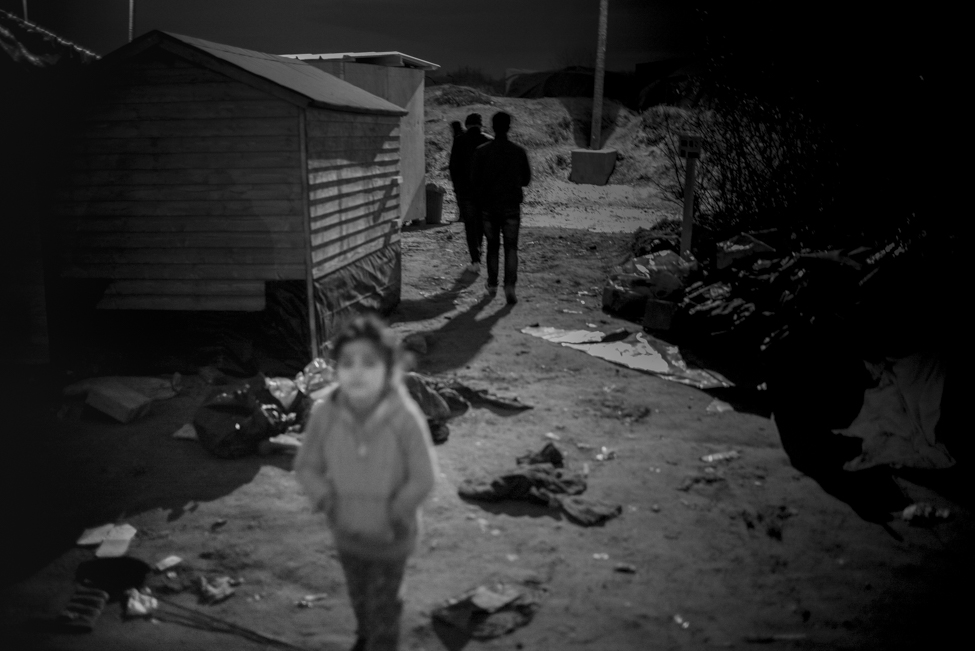 A young child drifts alone at night through the muddy, makeshift streets of The Jungle. 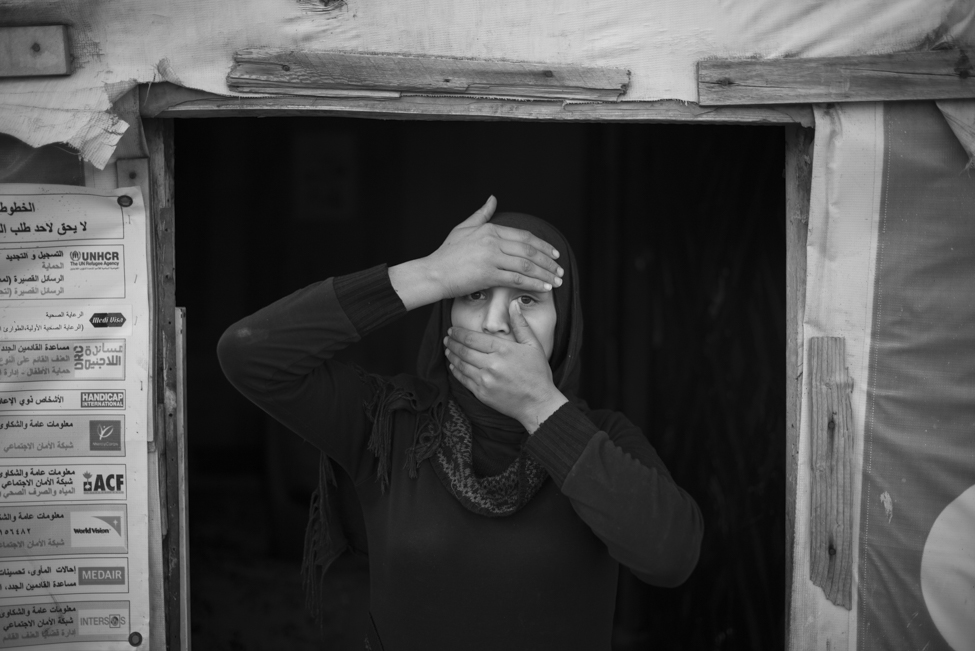 A Syrian refugee holds her face to protect her identity. 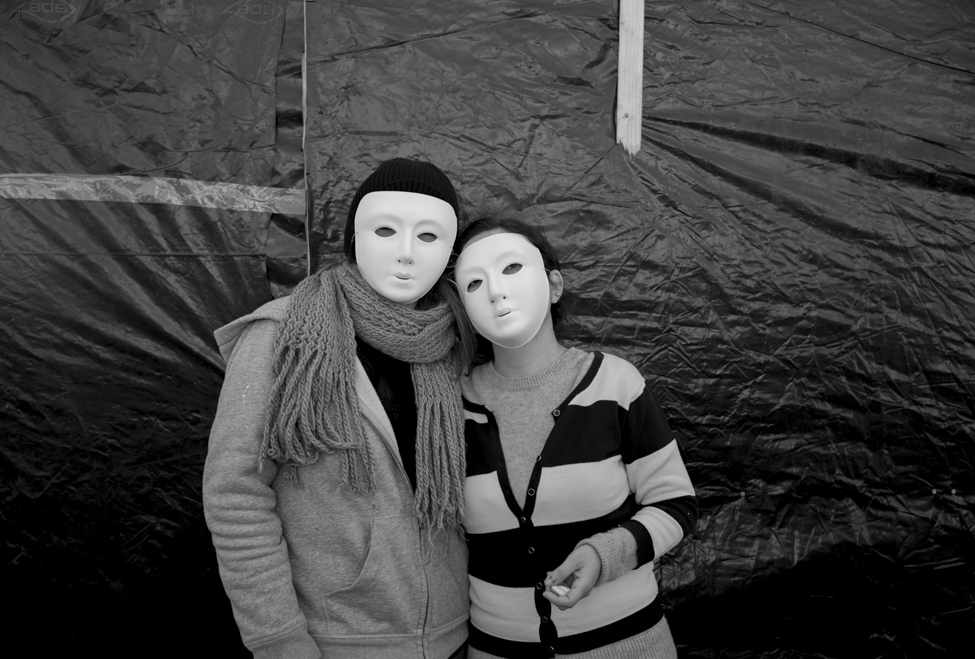 Two young Kurdish women wear masks to protect their identity from publicity. They live in The Jungle camp on the border of Calais port and are outnumbered by a 90 percent male population.