In a flat in Birmingham, a mother holds a photograph of the two teenage children she longs to see again. A criminal gang in Iraq murdered her husband by beheading him – and left his head on the doorstep of the family home. After the same gang kidnapped one of her children, and held him for three days, Salma fled, arriving in Syria in 2011. When fighting there escalated, she fled again with her young family to Turkey and then paid traffickers who transported them to the UK in freezing conditions in a truck.

Her teenage son and daughter were living with their grandmother all this time, but when she died, they set off to find their mother. They got as far as Calais, where they are still living – alone and desperate to be reunited with their mother and the rest of their family. All the families’ documentation was lost when their house in Iraq was destroyed, and the mother has no proof that they are her biological children.

In one of his final acts, Jesus bound together his mother Mary and his friend John as mother and son, knowing that they would need each other’s love and support.

We seem instinctively to understand the importance and value of family. Is there a way that we can extend this awareness towards all families and be willing to let them be reunited, or create new networks of support and friendship for those left without a family? 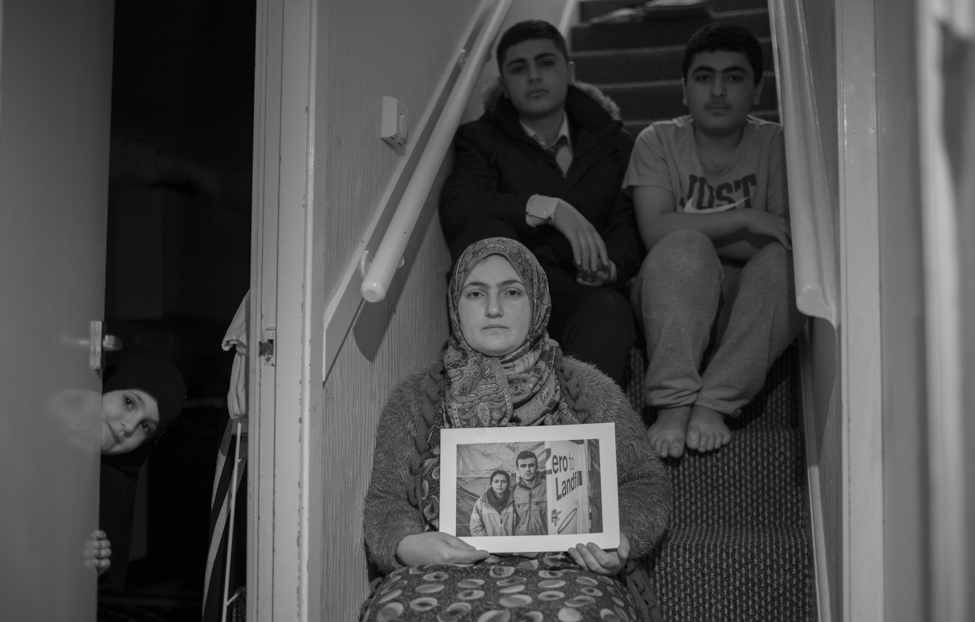 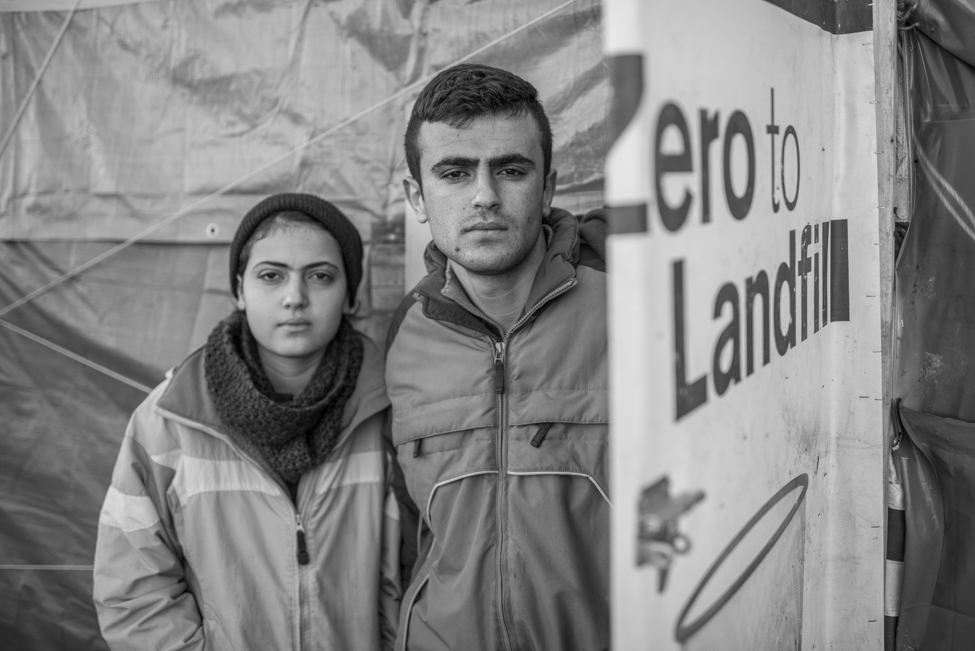 Ibrahim is 17 and his sister Huda is 14. They are waiting for DNA tests to prove their identities so they can be reunited with their mother who has asylum in the UK. Despite efforts with lawyers and politicians, no resolution has yet been found for them. All they can do is wait.