Learn to do right; seek justice. Defend the oppressed. Take up the cause of the fatherless; plead the case of the widow

The Stations’ reinterprets an ancient series of images which have spoken for centuries to those who have experienced pain and desolation. Christ’s journey of suffering is a universal one, played out in the suffering of people from different faith backgrounds, captured through stories and pictures of a modern humanitarian crisis. 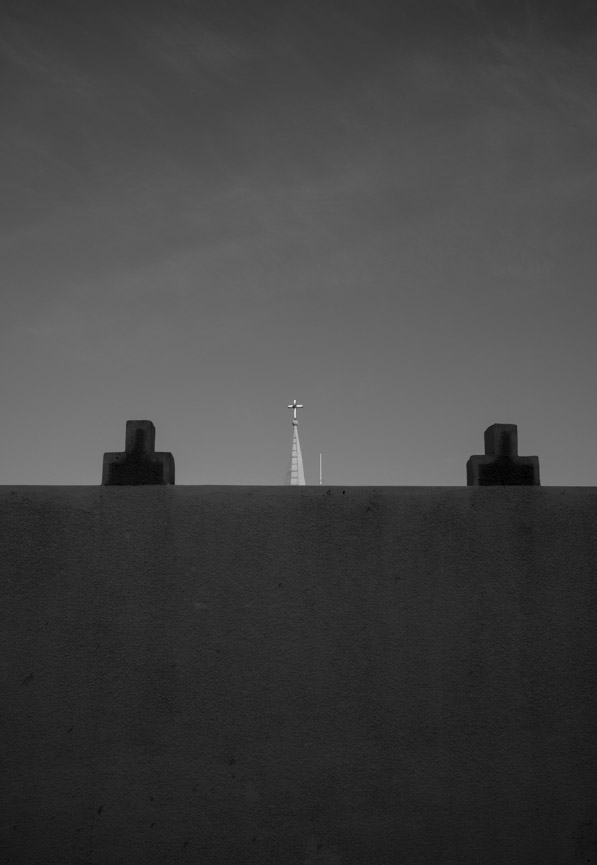 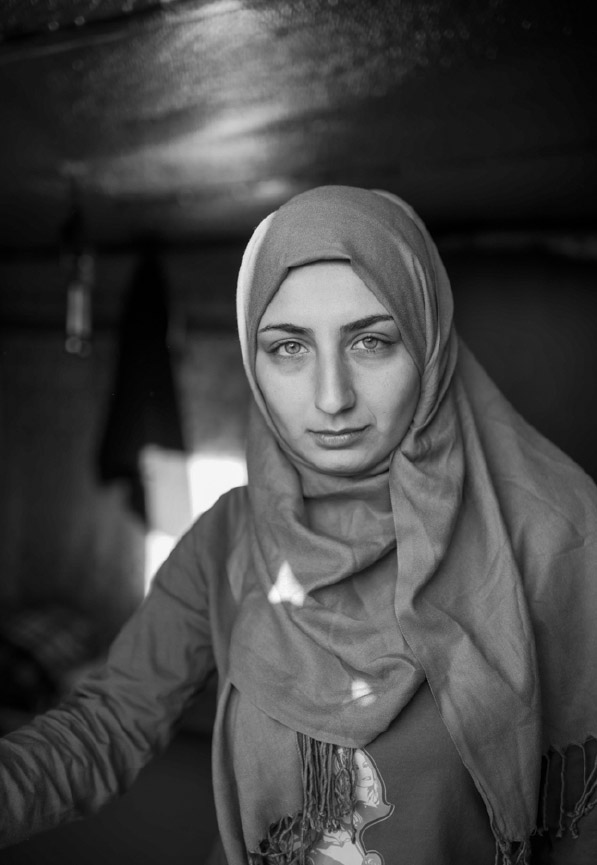 By the time summer was over and I felt the winds and rain of autumn, I watched on the news, as so many others, the growing number of refugees desperately making their way into Europe. Winter was coming and I knew I could no longer sit and just watch without doing something. I’d been in contact with Krish Kandiah who runs a charity lobbying for the unaccompanied minors drifting alone in the various refugee camps in Europe.

My instinct was to drop everything and just go but I managed to justify reasons for staying home. I have my own family to care for, my own business to keep going, clients to keep happy and a handful of charities which I’d already promised to help out.

Then I saw, like so many others, the photographs of the two young toddlers, little Aylan, three, and Galip Kurdi, five, washed up on the beach in Turkey. They had travelled with their parents on an overcrowded boat filled with refugees fleeing the war in Syria when it capsized. Lying there on the beach like lifeless rag dolls, so innocent, unaware of the conflict and war that had driven their father to such extreme measures. Both boys died in the sea that day alongside their mother slipping out of their father’s hands who desperately tried to save them. Abdullah survived, but he had lost his family.

At that moment my heart broke.

I felt ashamed that I had not really paid attention to the individual suffering of a people on the move, fleeing conflict and with nowhere to go. My initial introduction to the refugee crisis had been through the media. It was a global news story, and didn’t feel like it should concern me. It was so big I didn’t know how to get involved. After all, what on earth would I be able to do that would make a difference, if any, to such an unprecedented catastrophe?

I realised that I had shut myself off from dealing with the issue, justifying my inaction with everything else I was already doing. After all, charity begins at home…

The report of the drowned children on the beach was more than just news. It was the story of a father who had acted in the family’s best interest hoping to save them from war and provide a safer future, but which had ended in a parent’s worst nightmare. I was overwhelmed with grief and sadness and at that point I realised I needed to do something. I wanted to understand better what this crisis is about and why it is growing, and to confront my own prejudices and emotional conflicts on the subject of immigration, migration and the plight of refugees.

I wasn’t alone in feeling this. The widely publicised photograph of the drowned toddlers on the beach moved nations. The German chancellor Angela Merkel, without hesitation acted with her heart, bypassed political red tape and opened the German borders to let the Syrian refugees in. The tide was changing. It felt right. It restored my faith in humanity and I saw Germany in a new light. It was unexpected, surprising, compassionate and extremely brave despite all the risks associated with an open border policy, especially in the light of fears of terrorist threats and possible infiltration.

At this point in time Justin Brierley approached me with an interesting proposal to create an art project around the subject of the Stations of the Cross to coincide with the Easter issue of Christianity magazine. For me this was the ideal opportunity to link the two projects together and the project was born.

I decided to broaden the project by first asking my best friend Lou Dawson to collaborate with me. Lou, whose intellectual insights and critique I value immensely, joined me on my trip to Calais and has since been my closest collaborator helping me shape the project.

I also asked my long time travel companion and cinematographer Oliver Ralfe to make the journey to Lebanon with me, and he shot the documentary of our encounter with the Syrian Sunni refugees in Beirut and Beqaa Valley.

Since then many more have joined the project. Julie Tomlin has worked tirelessly on writing and shaping the story and narratives of each ‘Station’.

Prudence Bond, my apprentice and companion on two of my trips, helped me connect with refugees I was struggling to reach.

The project is growing and will continue to grow beyond Easter as we ‘Journey Together’ in the future.

By showcasing the personal human stories of the refugees, the project aims to provoke a response from those who view the images and is part of a wider campaign encouraging politicians and public to see beyond the politics of the refugee crisis. The projects will also provide creative ideas and tools that enable a practical series of responses for those who feel compelled to act and participate. I want people to Know, Feel and then Do something. My hope is that you will.