On his journey from Syria to establishing a new life for him and his children in Beirut, this man has encountered dreadful violence, blackmail and death threats. He knows that if he goes back to Syria he could well be executed because relatives who have turned against him seem willing to stop at nothing in order to exact their revenge.

After hearing his extraordinary story of courage and perseverance, I asked him if he would be willing to have his portrait taken to represent one of ‘The Stations’. We both decided that a modern day interpretation of the crucifixion – A hooded and naked stance of surrender – would be the most appropriate image for him to re-enact to best represent his experience. We drove together into the mountains on the outskirts of Beirut and found a derelict building. There, away from the crowds, we spent time creating the composition. To him, this shot was the most powerful of all the images.

Jesus’ crucifixion illustrates the lengths his opponents were prepared to go to in order to protect their ideals, interests and power. Their intent may have been one of cold calculation, but Jesus’ execution was enabled by people whose judgement and very humanity seemed lost in a great swell of emotion. Fear, resentment, anger, greed, indifference and moral certitude – they all played a part in this drama.

The idea that politics or ideology gives us a ‘license to kill’ sits at odds with free speech in a democratic society. Nevertheless, religious ideology and Western foreign policy has used this as justification to eliminate and silence opposition.

It may seem shocking that a man or woman could be put to death by their enemies, but the refugee crisis is, for many, a life or death situation. What will be the implications if attitudes towards refugees continue to harden?

Is it time to step back, take stock, examine our own humanity, and ask ourselves if we know what we are doing? 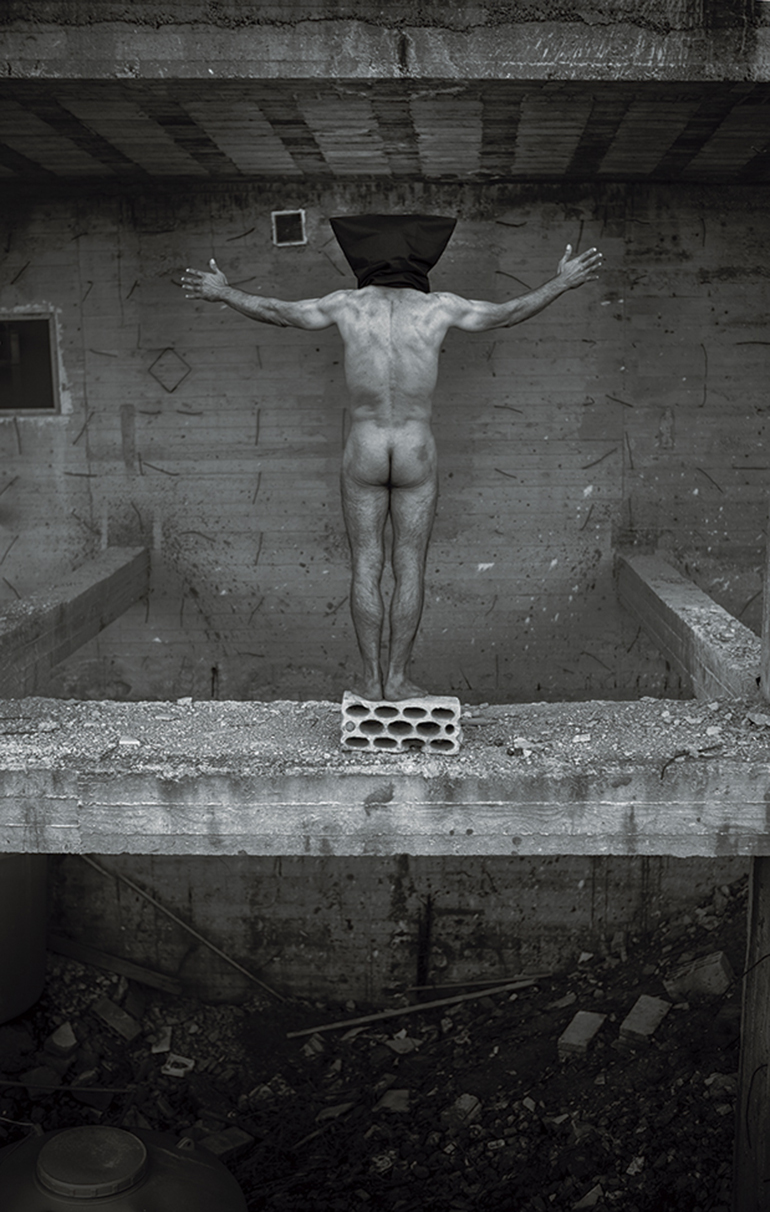 Forgive them, for they don’t know what they are doing