Forced to flee ISIS because he worked for the British forces, this man and his family are also having to live with the reality of the onset of Alzheimer’s. His hope was that the British, who he considered his friends, would provide refuge. But until now, he has been stuck in a camp in France, where his health is deteriorating.

When Jesus was tried by the Sanhedrin, the supreme court of the time, there were so many religious leaders who opposed him in it that the chances of him getting a fair hearing were slim. The trial reflects how justice is compromised if the instruments of law are used to serve narrow interests and powerful elites.

In the case of the Iraqis and Afghanis who helped British forces, the question of what is the right thing to do seems clear cut. But decision making is so often clouded by other considerations. 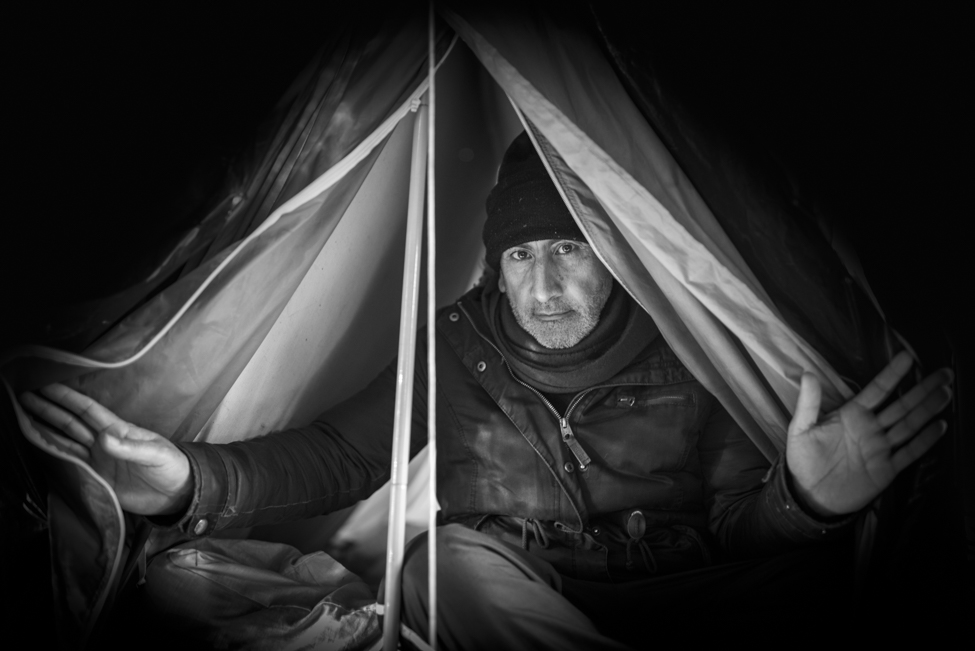 Blessed are those who seek righteousness 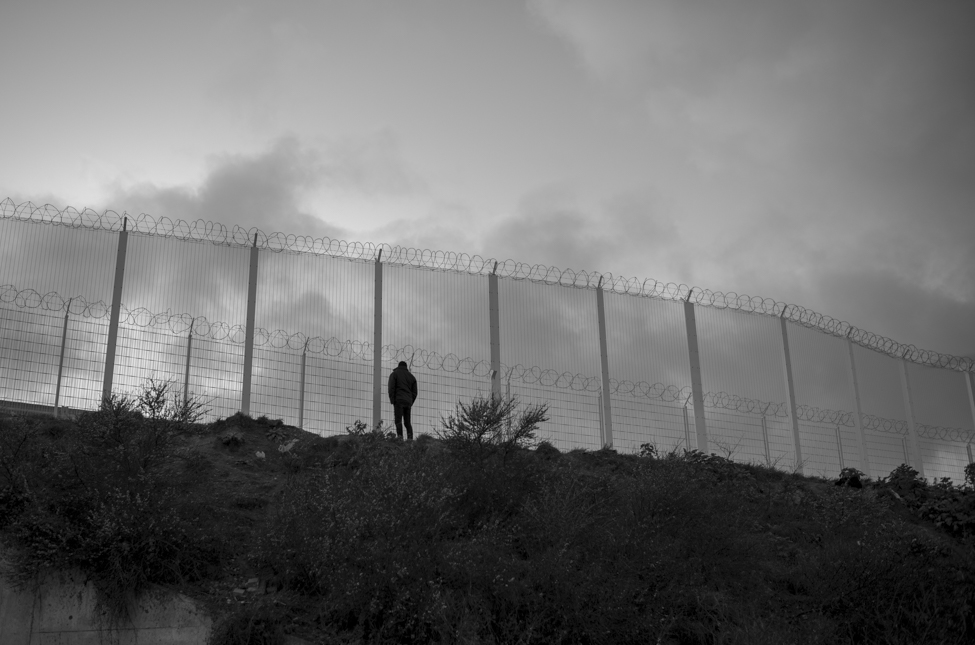 A young man stands at the border fence of The Jungle looking at the trucks as they go on their way to the port and on to the UK. 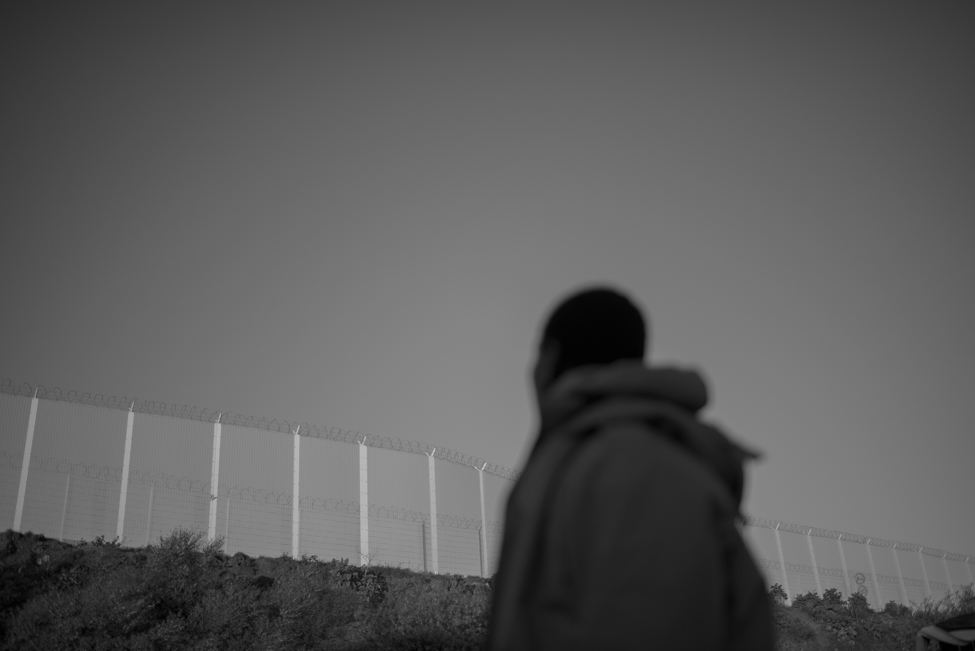