We don’t know much about this man, we can’t even be sure he’s telling the truth about who he is and why he’s on the run. What did he do that he had to leave his home in such a hurry? Whatever the reality of his story, he seems to want to make amends in some way, and finds solace in contributing to the wellbeing of people in the camp in whatever way he can.

Jesus was accused of rebellion, of stirring up trouble and undermining his religion by flouting the Sabbath and other traditions. It was said he insulted God, that he had questionable morals because he was involved with the wrong people. As he was dying, people abused and insulted Jesus, but another man who was being crucified nearby told them to stop. We don’t know much about this man, either, except that he was condemned as a thief – although some accounts say he was a revolutionary. But we do know that the last words he heard in the midst of all the horror and violence were not of condemnation, or shame, but of promise and hope.

Frequently people are categorised into those who are ‘deserving’ of our help and support and those who are not. The consequences for those who are deemed ‘unworthy’ can be terrible, however, as they are consigned to a no-man’s land where basic human rights and justice are denied. 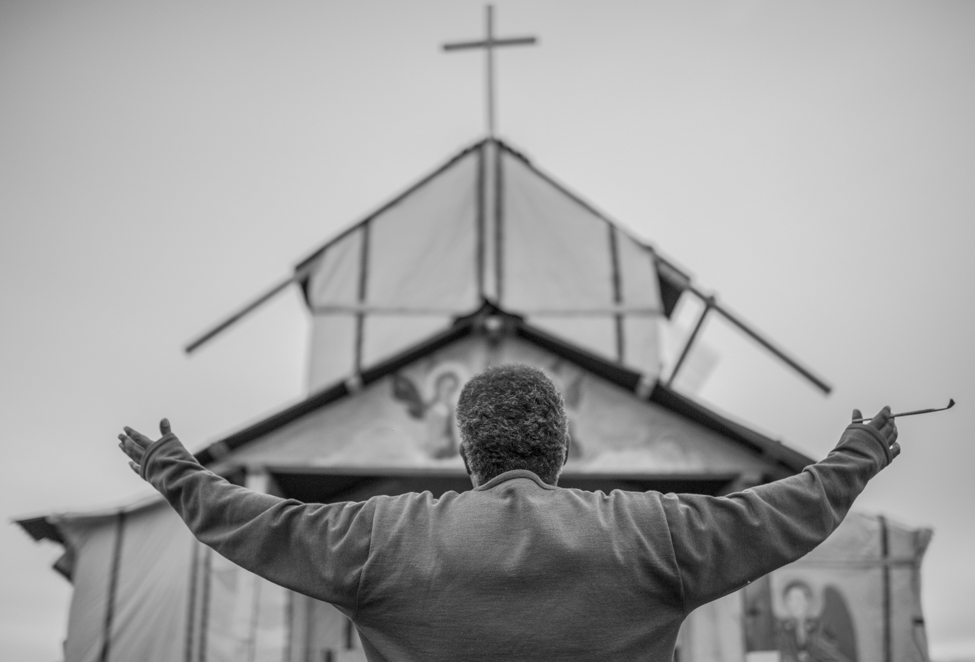